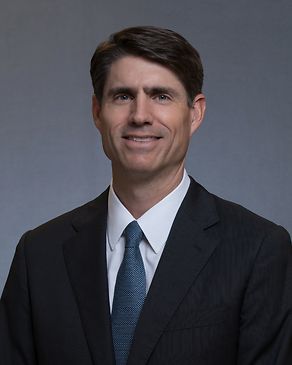 U.S. District Court for the Southern District of Texas

U.S. District Court for the Eastern District of Texas

Court of Appeals for the Federal Circuit

Collin is proud to be a native Houstonian and believes in giving back to the community. Collin has spent time volunteering on the steering committee for the Small Steps Clays Classic, which benefits Small Steps Nurturing Center, a non-profit organization that provides early childhood education and support to at-risk children in Houston, Texas. Collin also volunteers as a board member of Autumn's Dawn, which provides transitional services for young adults with Autism Spectrum Disorder.

"Many thanks to you and your colleagues for the detailed advice that you have provided and for the timeliness of the information. It was much appreciated. It was always clear that patent advice would be central to this transaction and your firm provided a clear summary of the position backed up by detailed analysis. We are most grateful."