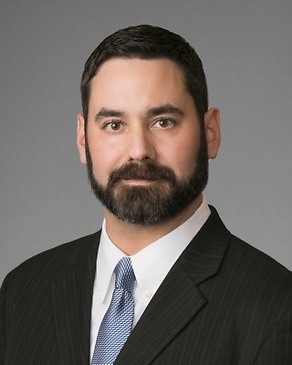 Prior to his tenure at Chamberlain Hrdlicka, Mr. Guinn spent a number of years working in the R&D division of a large technology company. He began his career as a test engineer, eventually becoming Technical Lead, Project Manager, and Subject Matter Expert for virtualization-related testing in the test division. He later moved to the virtualization enablement and development team, where he performed a wide variety of technical and managerial roles related to ensuring virtualization operating systems properly functioned with relevant datacenter hardware and software.