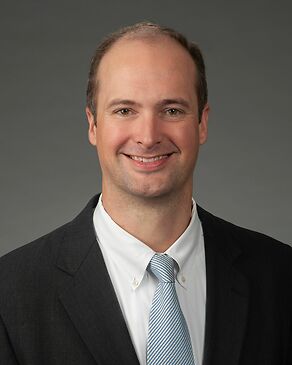 University of Alabama School of Law, L.L.M. in Taxation, 2011

United States Court of Appeals for the Eleventh Circuit

Court of Appeals of the State of Georgia

Supreme Court of the State of Georgia

John Kirbo is a senior counsel in our tax controversy practice in Atlanta. John has a background in business transactions, as well as both civil litigation and criminal defense, primarily in Federal District Court.

John is skilled at solving complex problems for clients through litigation or other more creative means.