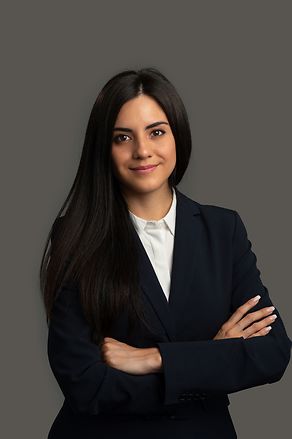 Best Lawyers in America: Ones to Watch, 2022

Tania Albuja is an associate attorney in the Tax Controversy and Litigation group in Houston. She received her J.D. from the University of Houston Law Center and her LL.M in Taxation from the Georgetown University Law Center.

Prior to joining the firm, Tania served as a judicial law clerk to the Honorable Juan F. Vasquez of the United States Tax Court in Washington, D.C.

Tania assists with a wide range of federal tax controversy and litigation matters at all stages before the Internal Revenue Service and federal courts. Tania also advises on tax planning and transaction matters, including international tax issues.