Author’s Note: This is the first in a two-part series on the Fifth Amendment’s protection of individuals from government action forcing the individual to testify or incriminate themselves.  Part I provides an overview of the Fifth Amendment and its application in the criminal context.  Part II details the implications of taking the Fifth in civil litigation, and provides a maritime hypothetical where a key witness likely would take the Fifth.

What do “Pharma Bro” Martin Shkreli, “Bash Bro” Mark McGwire, and “Raptor Bro” Kenneth Lay have in common?  Aside from the “Bro” nicknames I bestowed on McGwire and Lay? 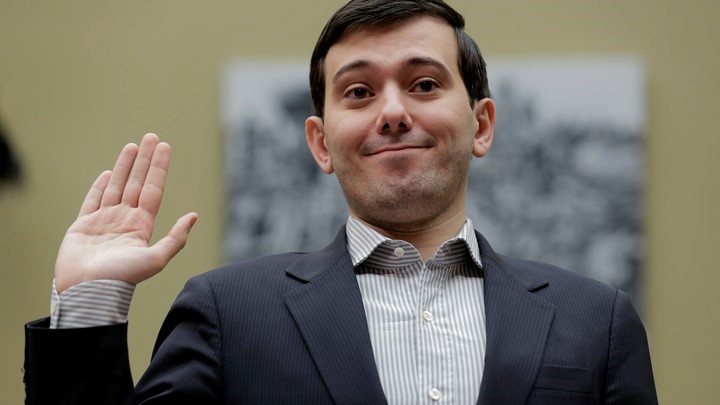 Martin Shkreli, former owner of Once Upon a Time in Shaolin[1]

They were all targets of either criminal or congressional investigations, and all of them exercised their right to not incriminate themselves under the Fifth Amendment to the United States Constitution.[2]  The federal government prosecuted and convicted Shrkeli on securities fraud charges in 2017,[3] and potentially could seize some of his possessions, including the single copy in existence of the Wu-Tang Clan’s seventh studio album Once Upon a Time in Shaolin in 2018.[4]  Mark McGwire was never criminally charged, but still is not in the Baseball Hall of Fame.[5]  The federal government charged and convicted Kenneth Lay in 2012, but Mr. Lay died in 2013 while appealing his conviction.[6] 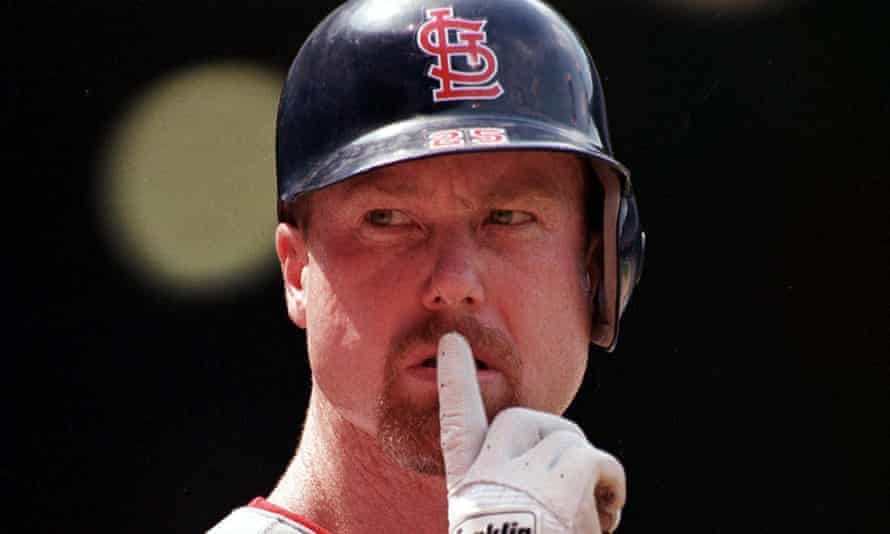 A government official asks a person a question.  And the person, in response, says something like this:

“On advice of my counsel, I invoke my Fifth Amendment right and refuse to answer this question.”

Famously in fiction, Colonel Nathan Jessup and Michael Corleone refused to take the Fifth in their testimony scenes in A Few Good Men and The Godfather, Part II, respectively.  Col. Jessup regretted the decision, while Michael Corleone avoided problems by having the brother of the key government witness, Frankie “Five Angels” Pentangeli, sit next to him as Pentangeli testified before Congress.   In real-life, Martha Stewart probably could have avoided two of the five charges of which she was convicted if she took the Fifth and did not agree to voluntary interviews with federal investigators related to her sale of ImClone stock in 2001.[7]

What Does the Fifth Amendment Say?

In 1964, the Supreme Court of the United States (“SCOTUS”) described the Fifth Amendment in Malloy v. Hogan as the “essential mainstay” of criminal prosecution in America.[9]  In the 1973 decision of Lefkowitz v. Turley, SCOTUS held the Fifth Amendment:

… not only protects the individual against being involuntarily called as a witness against himself in a criminal prosecution, but also privileges him to not answer official questions put to him in any other proceeding, civil or criminal, formal or informal, where the answers might incriminate him in future criminal proceedings.[10]

Why Does the Fifth Amendment Contain This Language?

In 1957, SCOTUS held in Grunewald v. United States,[11] quoting Clochower v. Board of Education, that:

The privilege serves to protect the innocent who otherwise might be ensnared by ambiguous circumstances.

According to research by Slate writer Dahlia Lithwick, the right against self-incrimination originated “in response to the excess of the Courts of Star Chamber and High Commission” which “utilized the inquisitorial method of truth-seeking as opposed to the prosecutorial.”[12] In layperson terms, this meant the government did not have the burden of proof in these courts, but rather the evidence came from torture or other physical/mental browbeating of the defendant.[13]

After the British government abolished these courts in 1641, the remaining common-law courts adopted the principle of nemo tenetur, meaning no person should be required to accuse or testify against themselves.[14]  According to Ms. Lithwick, nine state constitutions prohibited compelled self-incrimination by the government before adoption of the U.S. Constitution in 1781.[15]  So, this was not a new concept in the law.

What Happens When a Witness Takes the Fifth in a Criminal Matter?

Nothing.  The prosecution cannot discuss it.  The invocation of the Fifth Amendment may not even occur in the presence of the jury.  Moreover, the Jury most likely receives an instruction from the trial judge that they cannot infer guilt from a criminal defendant’s decision not to testify in their defense.

Here is an example from the Section 1.01 of the Fifth Circuit Criminal Pattern Jury Instructions.[16]

Second: the burden of proof is on the government until the very end of the case.  The defendant has no burden to prove his or her innocence, or to present any evidence, or to testify.  Since the defendant has the right to remain silent, the law prohibits you from arriving at your verdict by considering that the defendant may not have testified.

Next week, we will examine the implications and possible results of a witness taking the Fifth in a civil matter.  We also will apply this to the maritime context through a hypothetical that is somewhat similar to a matter I handled many years ago.

[2] Ellen Brait, Pleading the fifth: five notorious times people refused to give answers, The Guardian, Feb. 4 2016, available at https://www.theguardian.com/law/2016/feb/04/fifth-amendment-martin-shkreli-michaele-tareq-salahi.  A more recent example is Derek Chauvin, the officer convicted of second-degree murder in the death of George Floyd.

[5] John Wilkinson, Mark McGwire has the perfect plan to sneak his way into baseball Hall of Fame, Fansided.com, June 23, 2020, available at https://fansided.com/2020/06/23/mark-mcgwire-perfect-plan-sneak-baseball-hall-fame/.

[15] Id.  Ms. Lithwick and Slate give credit to Professor Leonard W. Levy’s 1968 ovular tome on the Fifth Amendment, Origins of the Fifth Amendment: The Right Against Self Incrimination, which won the Pulitzer Prize for History in 1969.