Listed in Best Lawyers in America for 26 years

U.S. District Court for the Northern, Southern, and Western Districts of Texas 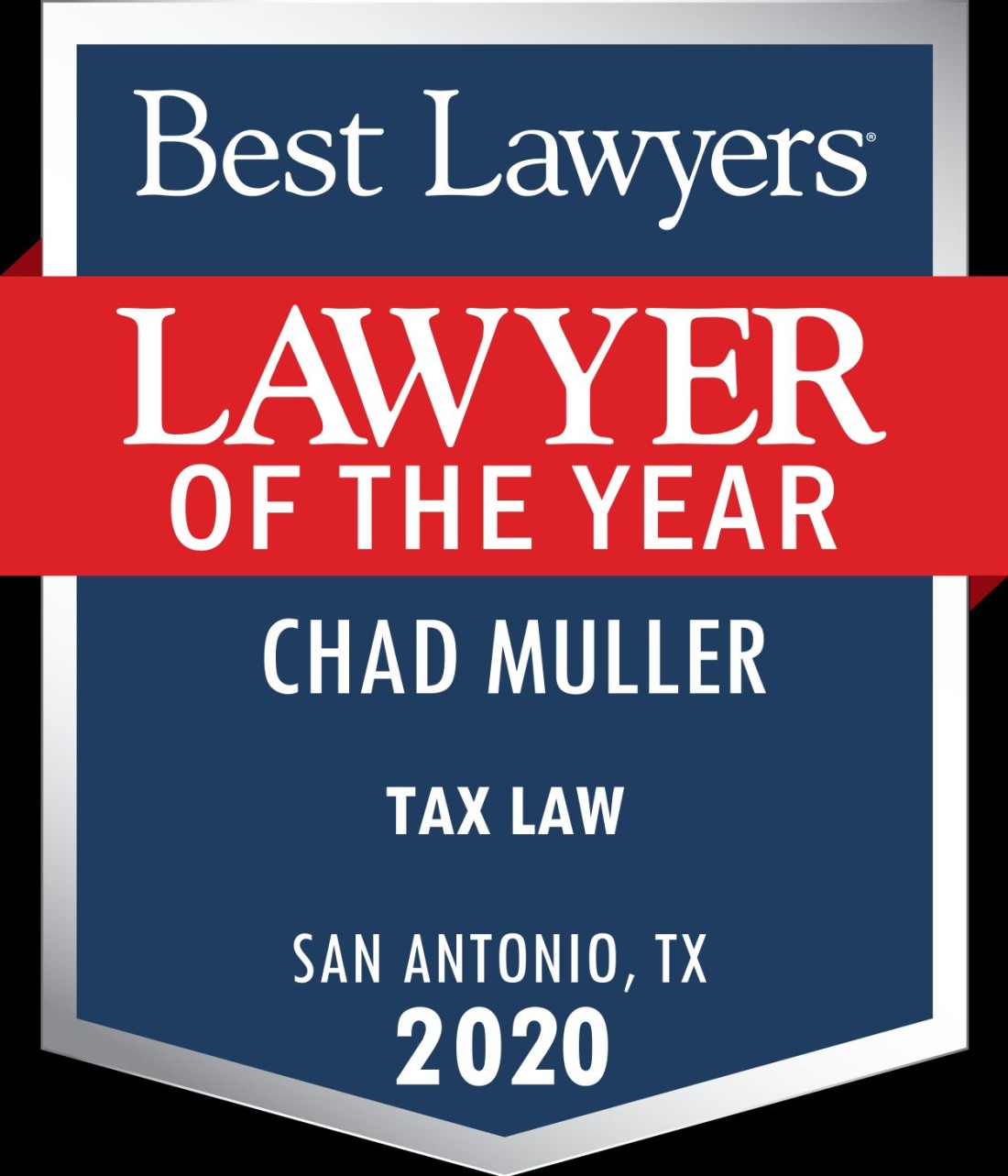 Chad Muller has more than 50 years experience in federal and state tax controversies. As a Department of Justice Trial Attorney and as an Assistant United States Attorney, Mr. Muller represented the government in the largest criminal tax prosecutions in the country. In 1975, he received the Department of Justice John Marshal Award for outstanding achievement in the trial of complex litigation. Representing taxpayers in civil and criminal tax matters since 1977, Mr. Muller has consistently achieved outstanding results for his clients.

Mr. Muller has played a vital role in several key organizations within the tax sector, including the IRS Commissioner's Advisory Group and Integrity Review Panel, as well as the Department of Justice Tax Division Advisory Committee. He is also a former Chair of the American Bar Association Committee on Civil and Criminal Penalties and the Penalties Tax Force. Mr. Muller also served as Chair of the Office of Professional Responsibility Subgroup of the Internal Revenue Service Advisory Council.