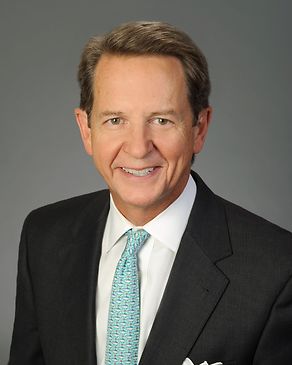 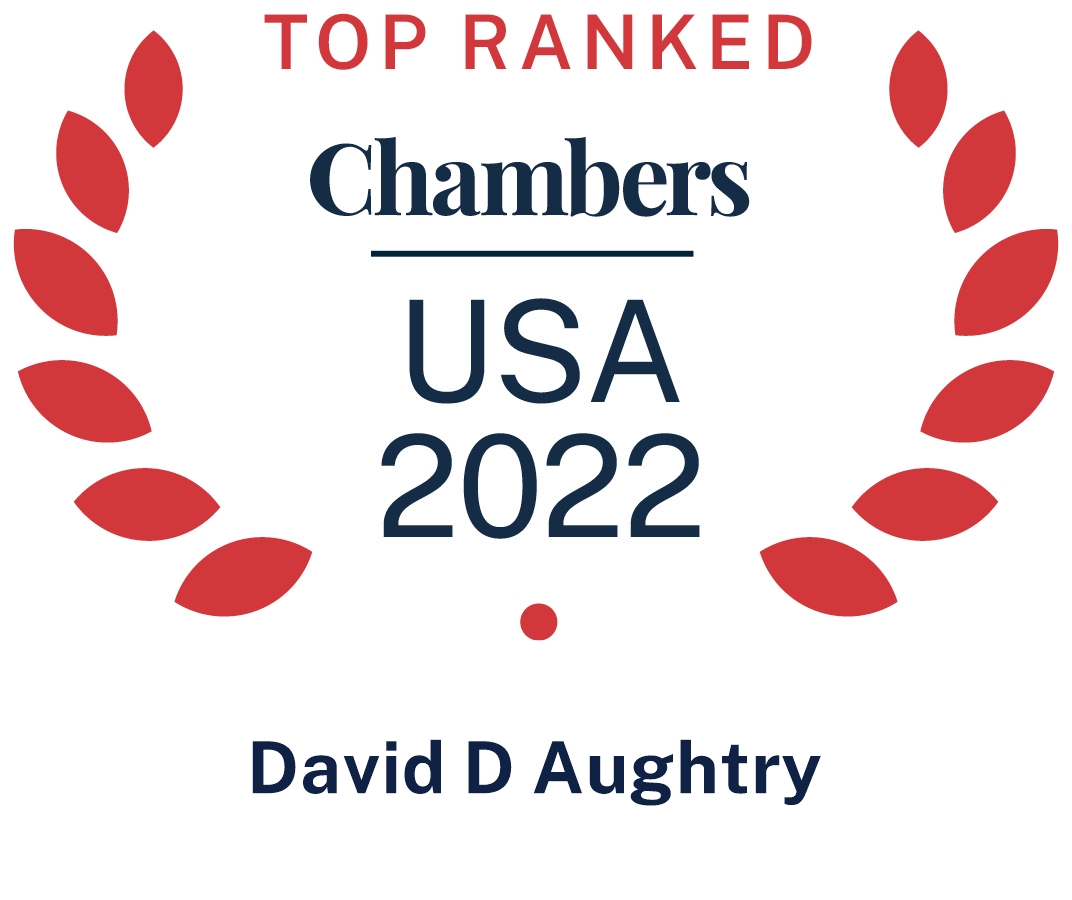 Upon graduation from the University of South Carolina Law School, Mr. Aughtry joined the Internal Revenue Service as a Trial Attorney, Office of the Chief Counsel, where he also served as a Tax Shelter Coordinator. Mr. Aughtry taught Tax Controversy as an Adjunct Professor in the Emory University Masters in Taxation Program from 1987 through 1994 and in the Emory School of Law from 1995 through 1998 and 2003.

From 1996 through 2002, he served as an Instructor for the National Institute of Trial Advocates (NITA) in its program on "Litigating before the United States Tax Court" and was recently selected as a fellow of the International Society of Barristers. He is recognized as a national authority in tax litigation in Chambers USA and the US Legal 500 Litigation Guide.

Mr. Aughtry has tried (and/or argued on appeal) over 70 cases and successfully argued Hubert v. Commissioner before the Tax Court, the Eleventh Circuit, and the United States Supreme Court. Among the public company matters, David successfully tried Santa Fe Pacific Gold Co. v. Commissioner (termination or breakup fee in hostile takeover held to be deductible, with Indopco distinguished) and Plains Petroleum Co. v. Commissioner (Section 269 tax avoidance held factually inapplicable to the acquisition of a subsidiary with an $85 mil. NOL) to a final opinion.

Within the last several years, David won Topping v. Commissioner, (the first successful case recognizing horses as a deductible business development tool), Vines v. Commissioner ($13 million case in which the Tax Court held the IRS improperly denied the taxpayer 9100 Relief), and Caracci v. Commissioner (another case of first impression in which the Fifth Circuit reversed the Tax Court and rejected the last of $389 million in intermediate sanctions, taxes, and interest). Topping reaches the opposite result as Boddy v. Commissioner (Arabian horse hobby loss) which Mr. Aughtry won when he was trying cases for the government.