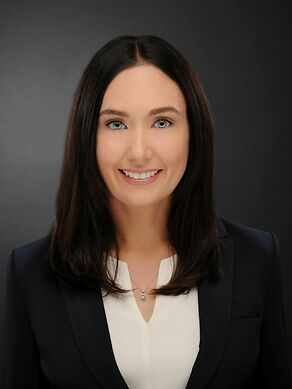 Named as one of Texas Super Lawyers Top Women Attorneys in Texas, 2020

Named as one of Houston's Top Lawyers by H-Town magazine, 2015

Texas Tech School of Law, Order of the Coif

Julie is an experienced litigation attorney in Chamberlain’s Houston office. She has substantial experience defending employers nationwide in wage and hour class and collective action lawsuits, including matters involving allegations of misclassification of employees and failure to pay overtime. She has also defeated class certification and has obtained decertification of collective actions in overtime and other wage-related cases.

Julie has successfully defended employers in all aspects of employment litigation, including disputes over breach of contract, trade secret misappropriation, non-compete and non-solicitation agreements, discrimination, harassment, wrongful termination, and retaliation. In many cases, she has obtained complete dismissal for clients on summary judgment.

She has also secured victories for clients on appeal in state and federal courts and has extensive appellate experience having represented clients before the Second, Fourth, Fifth, and Eighth United States Circuit Courts of Appeals and several state appellate courts.

In addition to handling state and federal cases, Julie represents clients in investigations by administrative agencies, including the EEOC, the Texas Workforce Commission, the National Labor Relations Board, and the Department of Labor.

Julie is passionate about helping clients navigate complex issues and achieve their employment-related compliance and business objectives. She is a trusted advisor to local and national firm clients and routinely provides day-to-day employment advice to executives, managers, and human resources professionals on a full range of topics, including hiring and termination practices, workplace complaints and internal investigations, FMLA and ADA leave and accommodation, classifying and paying workers in compliance with wage laws, employment contracts, non-compete and non-solicitation agreements, employment handbooks and policies, as well as other employment matters that employers face on a regular basis.

Prior to joining Chamberlain, Julie clerked for Justice Phil Johnson of the Texas Supreme Court.