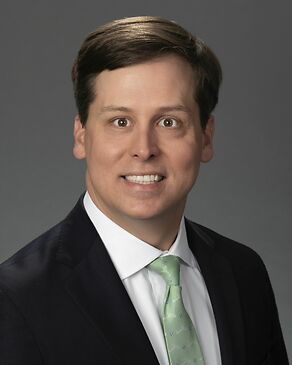 University of Virginia – B.S. in Commerce – Finance and Accounting Concentration - 2003

John Hackney represents clients in disputes with the Internal Revenue Service and other taxing authorities.

He has advised clients on a range of tax issues, including Section 469 passive activity losses, gift tax valuation issues, captive insurance, accounting method issues, Section 1031 “like-kind exchanges”, and Section 183 hobby losses.  He counsels individuals and businesses with their tax matters before the IRS, representing taxpayers before all levels of the review process, including during audits, the Office of Appeals, the Office of Chief Counsel, and at the U.S. Tax Court.  John’s clients range from small businesses to large corporate clients, as well as individuals.

John has extensive experience in the tax arena that precedes his law practice.  He has a master’s degree in accounting with a tax concentration, and prior to attending law school he worked as a CPA for PricewaterhouseCoopers in its tax department where he focused on compliance work for a large private equity client and individuals.

During law school, John served as the Articles Editor for the Georgia Journal of International and Comparative Law.  After graduating from law school, he served as a clerk for Judge Thomas B. Wells of the U.S. Tax Court.