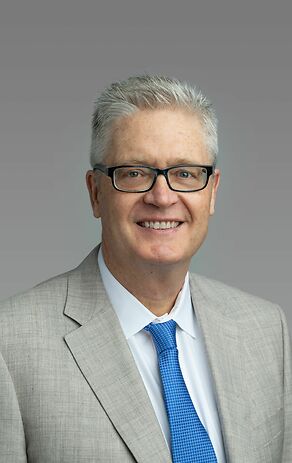 Listed in Best Lawyers in America® for Tax Law, 2015-present

Martin also served as an adjunct law professor at the LLM Tax program at the University of San Diego School of Law for several years teaching the LLM course of International Estate Planning.

Martin has been named to Best Lawyers in America since 2015, to Top Lawyers by San Diego Magazine since 2014, and to California Super Lawyers between 2007 and 2019. Other accolades include the Distinguished Alumni Award from the University of San Diego School of Law and the V. Judson Klein Award from the State Bar of California.