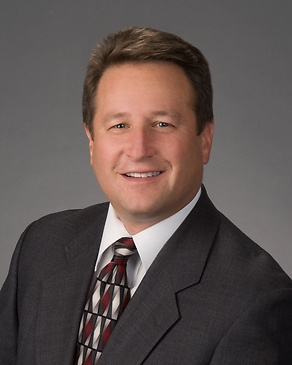 United States Courts of Appeal for the Ninth and Eleventh Circuits

United States Courts for the Northern, Eastern and Southern Districts of California

Scott Ratchick focuses his practice on complex commercial, franchise, and securities litigation and shareholder and business disputes.  In connection with this practice, he represents publicly and privately held companies, officers, directors, registered investment representatives, broker-dealers and banks in state and federal courts and various arbitration forums throughout the country.

Mr. Ratchick has extensive experience as both an in-house counsel, and thus a client of legal services, and as outside counsel to a broad range of clients.  His approach to litigation is focused on identifying and understanding from the outset of the case the critical facts and legal issues in dispute, as well as the client’s goals in prosecuting or defending the action.  In developing a focus on the critical aspects and objectives of the case, he can more efficiently and effectively guide the client towards either trial or a satisfactory settlement.