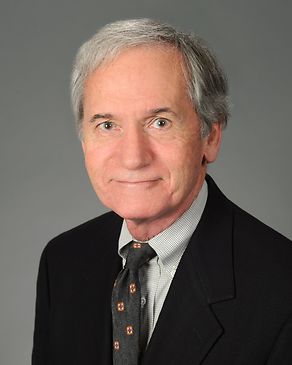 William D. Montgomery ("Bill") is a shareholder in the Commercial Real Estate Practice Group in the Atlanta, Georgia office of the Firm. His real estate experience reflects the growth, evolution and complexity of the dynamic metro Atlanta and southeastern United States real estate markets during the last quarter of the 20th Century and the first decade of the 2lst Century.

During the depressed real estate economy, he has worked with the firm's bankruptcy practice group to represent both developers and lenders, in and out of bankruptcy reorganization proceedings in a variety of distressed real estate related transactions. These involve complex multi-state, multi-asset, multi-creditor credit facilities and loans secured by single commercial projects. He has worked to restructure senior debt, mezzanine credits, construction and acquisition and development loans, to modify loan terms and collateral, to negotiate and prepare forbearance agreements, assignments of equity interests in lieu of foreclosure, deeds in lieu of foreclosure, asset reconveyances and to purchase and sell on a discounted basis debt instruments.