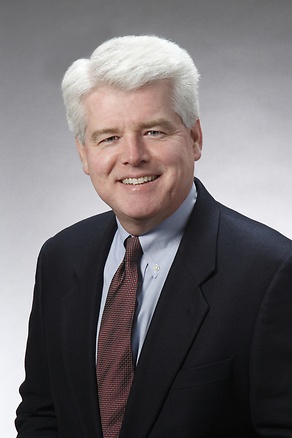 Larry Sherlock is a tax attorney in the Tax Controversy Section of Chamberlain Hrdlicka in Houston.

In more than 30 years of practice, Larry has achieved success both at the Tax Division of the Justice Department and at Chamberlain Hrdlicka. He has a record of more than 40 cases tried to completion before judges and juries.

Most recently, Larry has handled matters that resulted in favorable outcomes at IRS appeals and in court related to complex income tax questions and IRS challenges to estate tax valuations of family limited partnerships.

Outside Courses and Seminars: