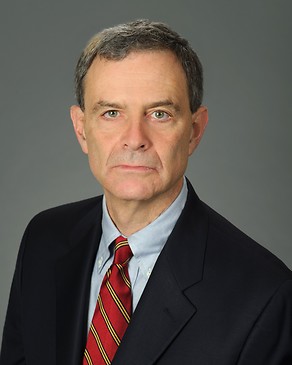 Listed in Best Lawyers in America

Seth Price possesses significant experience in the field of construction law.  For 35 years, his practice has emphasized the resolution of large, complex construction contract disputes in state and federal courts and through arbitration. When resolution cannot be obtained through negotiation and/or mediation, he has successfully arbitrated and litigated cases with amounts in dispute up to $50M+.