Our Construction Law representation of clients extends from the beginning of projects through their conclusion, from the negotiation of contracts and preparation of bids to the resolution of construction disputes. 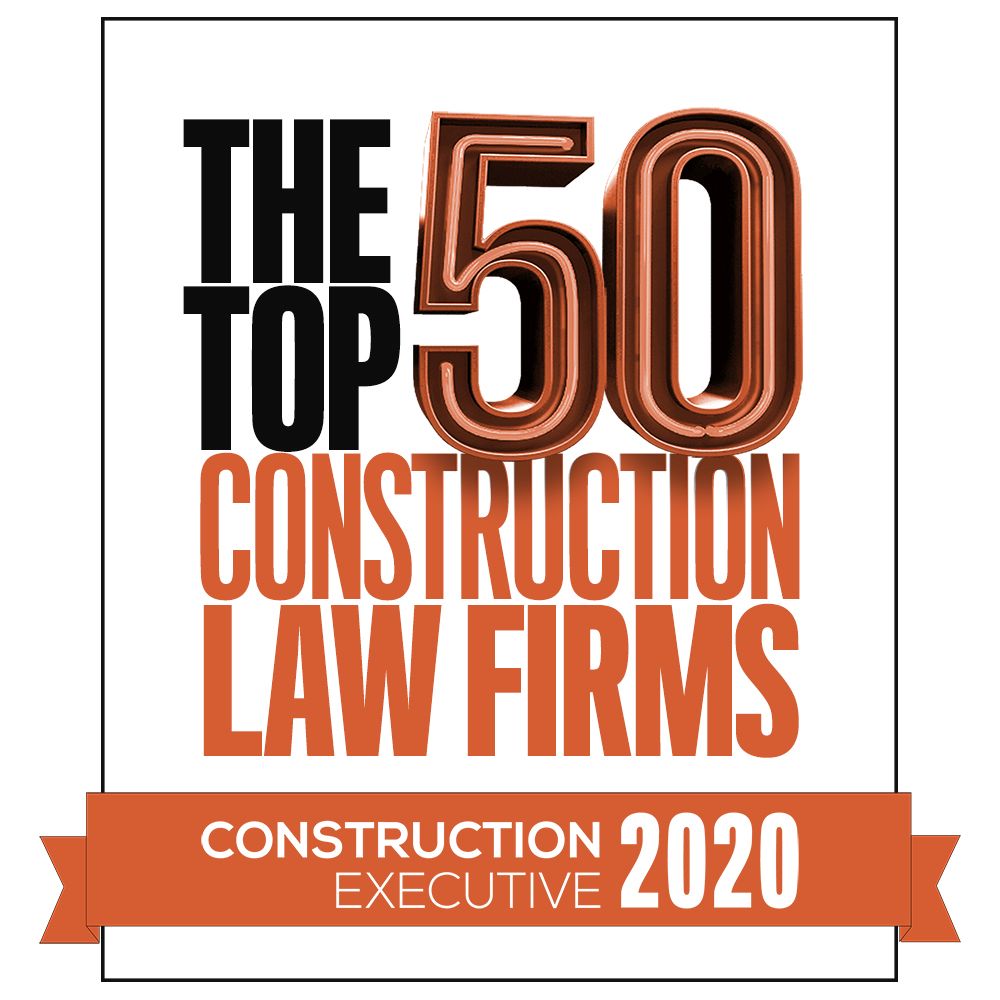 Our representation of clients extends from the beginning of projects through their conclusion, from the negotiation of contracts and preparation of bids to the resolution of construction disputes. Chamberlain Hrdlicka's attorneys have extensive experience with all types of project delivery options and are well-versed in the major industry contract forms, including the forms prepared by AIA, EJC, AGC, EJCDC, and CMAA. We regularly assist in project administration, job close-outs, and settlement, and "privatization" matters. We perform disaster and injury investigations. We provide a full range of services with respect to government (federal, state, and local) contracts, including bid protests and board of contract appeals claims.

Our construction and procurement attorneys have a thorough knowledge of the law and extensive experience with construction defect claims, contract disputes, extra work claims, extended term claims, delay and disruption claims, acceleration claims, and claims for lost labor and equipment productivity. We have an understanding of various scheduling techniques, and we understand the methods of calculating extended project costs and unallocated home-office overhead so that we can assist our clients in recovering their entitled losses on a delayed project. Additionally, Chamberlain Hrdlicka has the knowledge and experience required to address issues such as design defects, cardinal changes, commercial impracticability, differing site conditions, access problems, over-zealous inspectors, structural failures, rejection of nonconforming work, terminations, mechanic's liens, payment and performance bonds, performance guarantees, liquidated damages, and warranties. When our clients need legal advice or practical guidance concerning any aspect of a construction project, we are prepared and able to assist.

When litigation cannot be avoided, Chamberlain Hrdlicka will vigorously fight for our clients. We have extensive experience in all forms of construction litigation including arbitration, mediation, bench trials, and jury trials. Our attorneys have successfully handled countless construction cases before state and federal courts, state and federal administrative agencies, and courts in foreign countries. Chamberlain Hrdlicka attorneys are active members of the American Arbitration Association. We regularly utilize all varieties of alternative dispute resolution, including mediation, dispute review boards, structured negotiations and other creative approaches to resolve complex disputes fairly and efficiently.

In an article published in the Construction Executive, Chamberlain Hrdlicka has been listed among the publication’s U.S. ranking of The Top 50 Construction Law Firms in the field.