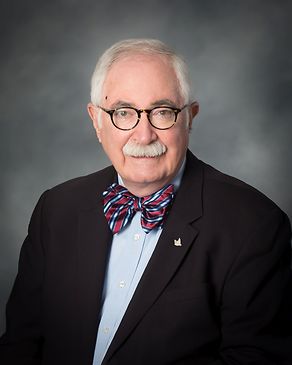 George Connelly is recognized as one of the leading federal tax litigators in the United States.  His practice focuses on IRS audit, collection and criminal matters including civil and criminal tax litigation matters, for clients including individuals, companies and estates.  In a distinguished career spanning decades, he has achieved over 60 reported opinions in tax cases, and has received numerous honors and awards from governmental bodies and professional organizations.

Mr. Connelly gained perspective and insight into the workings of the federal tax system as a lawyer with the Internal Revenue Service. In his 15-year career with the IRS, he established relationships that continue to the present day. Mr. Connelly served at many levels, in the Office of Chief Counsel, as a Special Trial Attorney for the North-Atlantic Region in Buffalo, New York, and as the Legal advisor to the Buffalo, New York, District Director and the Buffalo Appeals Office for criminal, examination and collection divisions; and as the Tax Shelter Coordinator for nine years, from 1976 to 1985. Mr. Connelly also served as an Instructor for the Chief Counsel's National Trial Attorney Training Program, lecturing on evidence and cross-examination; and as the Leader of Task Forces (1979, 1980) charged with the creation of the Regional Trial Attorney Training Program and the Redesign of the National Program.

In addition to serving as past Tax Controversy Practice Leader, Mr. Connelly has assumed a leadership role within the Firm, participating for many years on the Business Development Committee and as Head of the Entry Level Recruiting Committee from 1999 - 2000 and 2003 - 2005, as well as participating on many other Firm committees.

Speeches (Sponsored by Others):