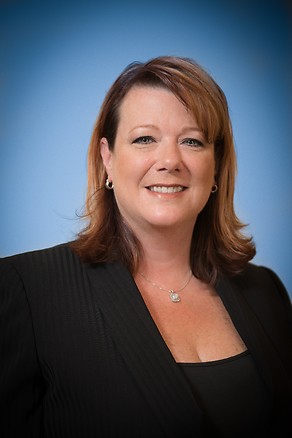 U.S. Court of Appeals for the Third Circuit

U.S. District Court for the Middle District of Pennsylvania

U.S. District Court for the District of New Jersey

In her years as medical malpractice defense counsel, Ms. Barragree has represented physicians and practice groups in a multitude of specialties, including neurosurgery, obstetrics, orthopedics, neurology, family practice, cardiology, and surgery, in a wide variety of cases filed and tried in both federal and state courts, and she has extensive experience in the negotiated resolution, mediation and arbitration of such cases.

Ms. Barragree has obtained numerous successful results by way of arbitration and alternative dispute resolution in her representation of an international hospitality client.  In the employment context, Ms. Barragree has litigated multiple cases in federal and state courts involving race, age, gender, sexual orientation, and disability discrimination to successful conclusion.

Specializing in cases involving catastrophic damages, Ms. Barragree has both analyzed and tried cases in which her involvement focused on the analysis, mitigation, and expert defense of complex personal injury claims, including extensive and complicated injuries and medical care, life care plans, past and future lost earnings and earning capacity, Medicare/Medicaid and other liens.

Ms. Barragree’s skill as a litigator is recognized by judges, her defense peers, and opposing counsel.  The firm’s clients rely upon Ms. Barragree for her ability and dedication to providing the highest quality defense while meeting their goals in budget management and cost-containment.