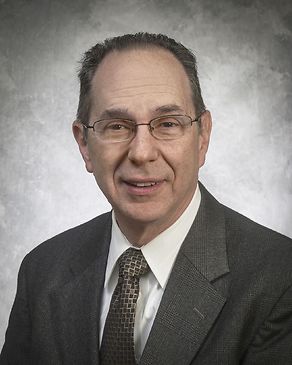 Named by the Legal Intelligencer as a 2020 Pennsylvania Legal Trailblazer

Listed in Who’s Who in American Law

Selected as a fellow of the American Bar Foundation in 2009

U.S. Supreme Court and all of its subordinate courts in Pennsylvania and Philadelphia

Supreme Court of Pennsylvania and all of its subordinate courts

Stewart Weintraub’s practice has centered on taxation for more than 40 years. He helps clients plan and structure transactions so that all state and local tax obligations are minimized. He represents clients in all aspects of state and local tax compliance and litigation, from audits through trials and appeals to the appellate courts.

Before entering private practice, Mr. Weintraub was Chief of Tax Litigation for the City of Philadelphia’s Law Department, during which he also served as Chief Counsel of the Mayor’s Tax Reform Commission. In 2003, he was appointed to serve as a member of the new Tax Reform Commission created by the Home Rule Charter.