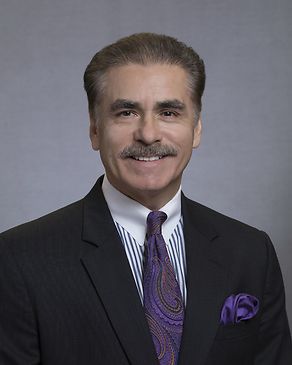 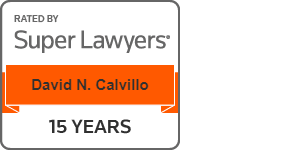 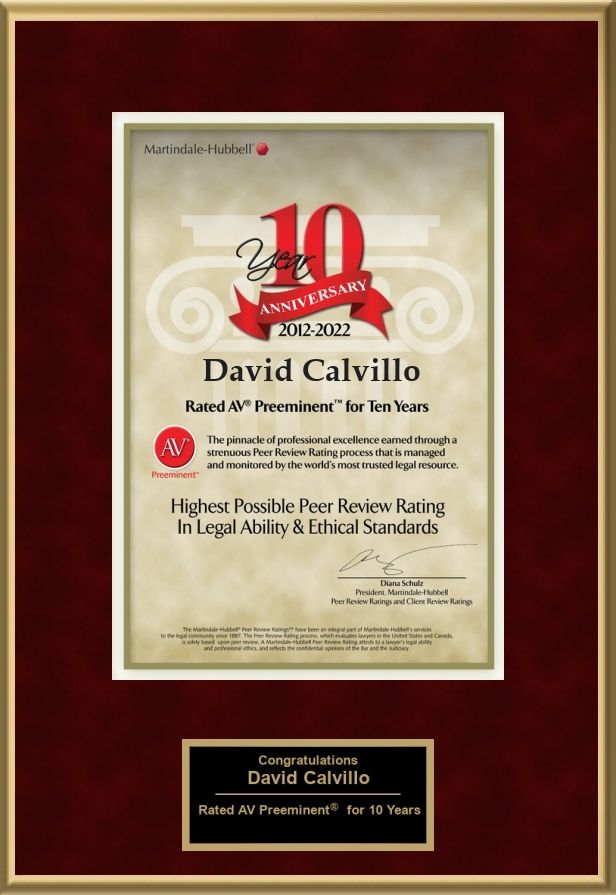 David Calvillo delivers a multidisciplinary perspective to his clients from the Firm’s offices in Houston and San Antonio.

David is also an experienced professional neutral and actively serves as an arbitrator in commercial, construction, employment, international, and health law disputes with the American Arbitration Association, the American Health Lawyer’s Association, and in court-appointed and party-selected disputes. As a mediator, David has conducted thousands of mediations and has earned the recognition of his peers as a Distinguished Credentialed Mediator. Fluent in Spanish, he is one of the few truly bilingual mediators and bilingual arbitrators available throughout the State of Texas. His multidisciplinary expertise has earned him the attention of his colleagues and Texas courts, who have tapped him to serve as a Special Discovery Master and Receiver in scores of complex litigation matters.

David’s training and experience with the world’s largest public accounting firms as a financial auditor and tax professional as well as his expertise in business valuation, make him uniquely suited to advise and represent clients in financial and tax matters, including in tax controversy and litigation.

David serves on the Board of Directors of the State Bar of Texas. The State Bar of Texas is governed by a board of directors who address issues of concern to the entire legal profession in the State of Texas. He also serves as Director of the Hispanic Bar Association of Houston, as an Elected Member of the American Law Institute, and as the Immediate Past President of the St. Thomas More Society of Houston.

David previously served the legal profession as an Exam Commissioner for the Civil Trial Specialization Committee of the Texas Board of Legal Specialization, as a member of the Council of the ADR Section and Council of the Hispanic Issues Section of the State Bar of Texas. He also previously served as the Chair of the region’s State Bar of Texas Grievance Committee.

David is called to participate in and contribute his talents to the community, including serving his parishes throughout the years as a member of the Finance Committee, Pastoral Council, and in various ministries. He has also served as an officer and President of the Board of Directors for the local Boy’s and Girl’s Club, youth sports coach, and currently serves as a fully trained Assistant Scoutmaster with his sons’ and daughter’s Boy Scout Troops. He was also a charter member of the Board of Contributors for a historic South Texas newspaper.

A native of the Rio Grande Valley in deep South Texas, David Calvillo is also proudly bicultural and bilingual.