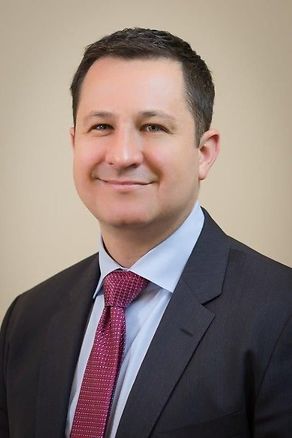 United States District Court for the District of New Jersey

United States District Court for the Eastern District of Pennsylvania

United States Court of Appeals for the Armed Forces

Kevin served on active duty as a judge advocate (JAG) in the United States Army from 2006-2010 and the Army Reserve from 2010-2016. After graduating from Airborne School in 2006, Kevin deployed to Iraq with the 4th Infantry Division where he advised commanders on criminal law issues and internal investigations into serious combat-related incidents. Upon returning from Iraq, he served first as a prosecutor at Fort Hood and then as an appellate attorney in Washington, DC. As a JAG, Kevin litigated dozens of criminal cases and appeals.

Kevin frequently speaks and writes on civil and criminal tax controversy and litigation matters and is often quoted by national media outlets including the Wall Street Journal, CNBC and CNN. He wrote the book on IRS/DOJ authority to compel documents and testimony with summonses and subpoenas during civil audits and criminal investigations as well as available defenses and privilege issues.  See Bloomberg Tax Portfolio, Compelled Production of Documents and Testimony in Tax Examinations, No. 633. Kevin is admitted to practice law in New York, New Jersey, and Pennsylvania.